Kristen Short is a singer/songwriter who has been writing, performing and producing heartfelt, multi-genre original music since 1991.  She has written and produced over 50 songs and released the following original music CDs on her independent label, Sea Siren Records®:

See the “Chairs” music video and other performance footage on the YouTube Sea Siren Music Channel.

She is currently writing and recording her fifth full-length original music CD.

Kristen Short is also an actor and community theater producer in Maine.  Performance credits include:

“HONK!  The Musical,” by Stiles and Drewes, directed by Carol Jones (2014, OHMPAA production as Henrietta the Hen).

"A Funny Thing Happened on the Way to the Forum," musical by Burt Shevelove and Larry Gelbart, directed by Kenn Sawyer (November 2015 OHMPAA production, as Geminae).

"Our Town," by Thornton Wilder, directed by Tom Littlefield (June 2016 OHMPAA production, as Professor Willard and other characters).

"Into the Woods," musical by Stephen Sondheim and James Lapine, directed by Andrew Scott Turner (November 2016 OHMPAA production, as Cinderella's Mother and the Lady Giant).

"Little Shop of Horrors," musical by Alan Menken and Howard Ashman (November 2018 OHMPAA production, as a show producer and Customer).

The mission of Short Folks For Hope Foundation is to empower, encourage and celebrate cancer warriors with our special projects:

Furries For Hope and Supers For Hope (bringing smiles to kids with life-threatening illnesses with visits to respite camps, charity and community events with our Furry Ambassador Lagoona the Dutch Angel Dragon and friends, and our superheroes and special characters);

Youth Ambassadors For Hope (motivating, guiding and providing opportunities for youth to be creative, compassionate members of our communities, and recognizing outstanding charitable efforts by youth).

We are a 501(c)3 charitable organization.

Kristen is also a writer of poetry, prose and historical fiction.  Her story, “Boceifus” was published in Dr. Bernie Siegel’s latest book, “Love, Animals and Miracles,” which was released September 2015. 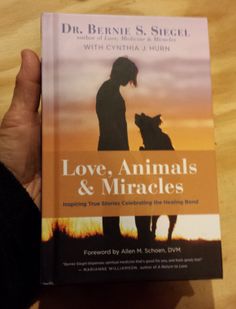 For booking information for Singer/Songwriter Kristen Short and her musical group, Sea Siren Trio, please visit the contact section of this website. 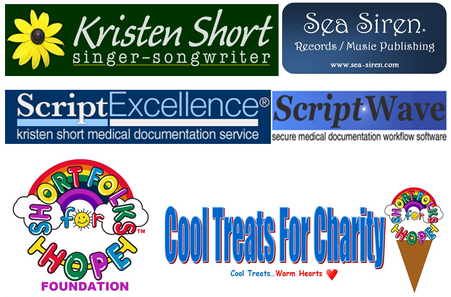 "One of Maine's most promising songwriters..." 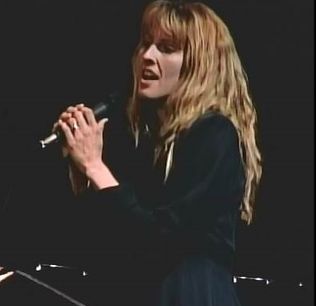